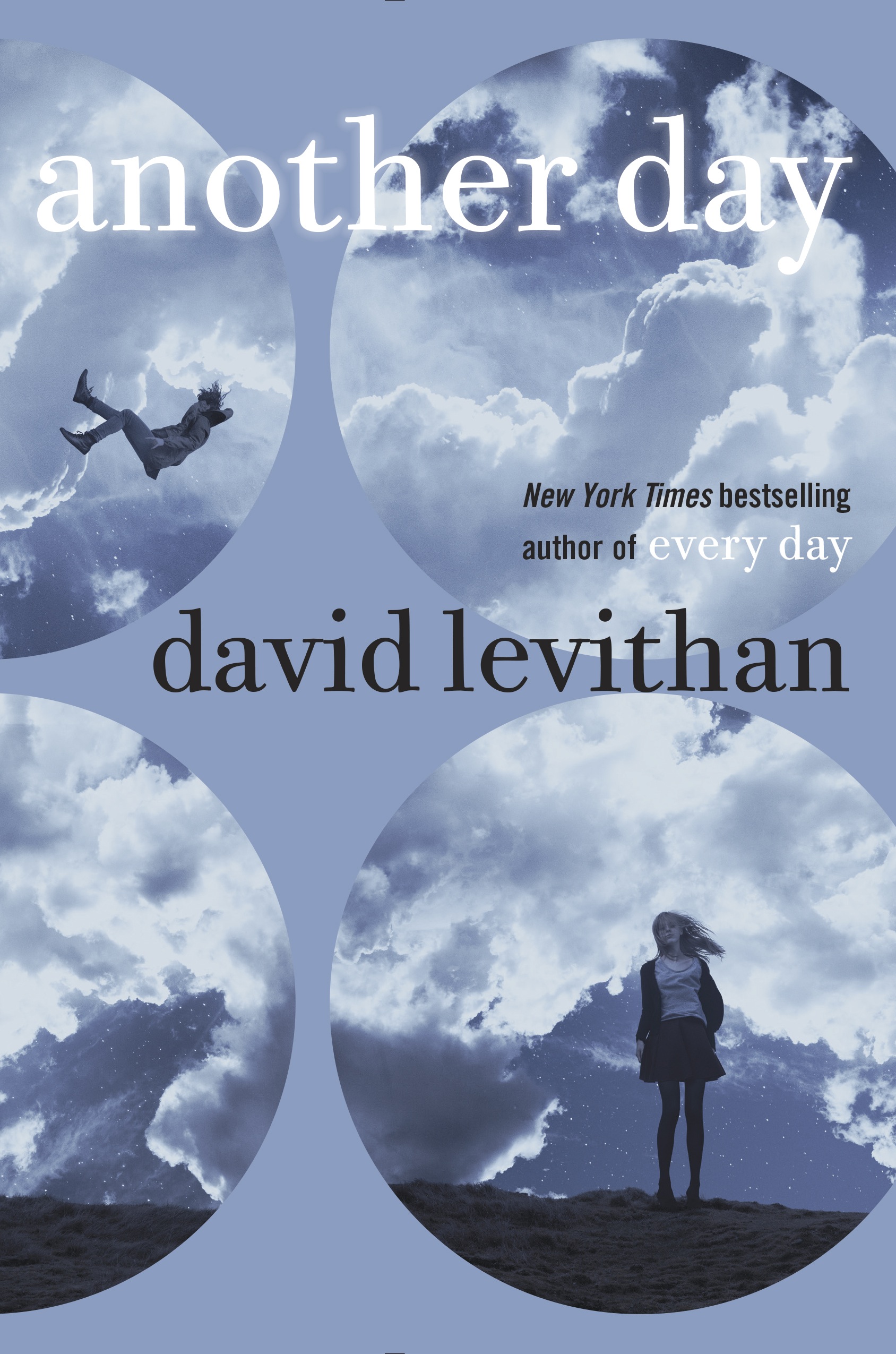 Here’s the bittersweet cover of Another Day 🙂

Every day is the same for Rhiannon. She has accepted her life, convinced herself that she deserves her distant, temperamental boyfriend, Justin, even established guidelines by which to live: Don’t be too needy. Avoid upsetting him. Never get your hopes up.

Until the morning everything changes. Justin seems to see her, to want to be with her for the first time, and they share a perfect day—a perfect day Justin doesn’t remember the next morning. Confused, depressed, and desperate for another day as great as that one, Rhiannon starts questioning everything. Then, one day, a stranger tells her that the Justin she spent that day with, the one who made her feel like a real person…wasn’t Justin at all.


In this enthralling companion to his New York Times bestseller Every Day, David Levithan tells Rhiannon’s side of the story as she seeks to discover the truth about love and how it can change you.

©Goodreads: Another Day by David Levithan 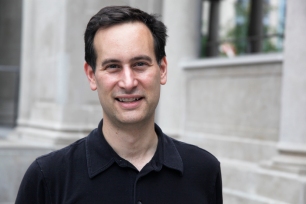 David Levithan, born on 1972, is one of the well-known, and award-winning author, and he also happens to be an editor of American children’s book. One of his first published novels in 2003, was entitled Boy Meets Boy. It was also stated in his bio that he’s an Editorial Director at Scholastic and a founding editor of PUSH imprint. his other written novels are entitled: The Realm of Possibility, Are we There Yet?, Marly’s Ghost, Nick and Norah’s Infinite Playlist, The Full Spectrum, Wide Awake… and the list goes on. (Just WOW right?) 🙂

“2012 brought the release of Every Day, the story of a teen named A, who since birth has woken up in the body and the life of a new person every morning.  At the start of the story, A is sixteen, and wakes up in the body of Justin, who’s never really treated his girlfriend, Rhiannon, that well.  When A falls for Rhiannon, it suddenly changes the stakes of A’s story – and A’s life.  When I started writing Every Day, there were two questions I wanted to answer – first, what would it be like to be a person who grew up without gender, race, sexual orientation, parents, friends, and all of the other things we usually classify ourselves by, and, second, what would it be like to be in love with someone who changed every day – would it be possible?  I wrote the book to figure out what my answers were.”

©Get to know more about David Levithan

This book was quite annoying and amazingly eye-opener at the same time. (and I never thought I’d say this… but when I reached the conclusion part, all I can say is: No way… *sobs* )
Annoying because I feel like I read Everyday for the nth time (yes… again) and eye-opening because it taught me a few things about life and love. My thoughts about A still lingered on my mind right after the ending.

It’s funny when I omitted and skipped out some parts that included the convos between A and Rhiannon. I just scan all of those parts, then I headed out for Rhiannon’s doleful story.

Why? It’s just that: I don’t want to read the same lines over and over, because I already knew what A’s gonna say, so there’s no need for me to read all those dialogs again. What I’m looking forward was Rhiannon’s life and her relationship struggles with Justin. *sighs*

I am expecting a lot about Another Day. I thought A’s journey will continue but then, all I get was the same story – only it was being told by Rhiannon. That’s quite frustrating, because I really saw a potential about A’s story, on how will it continue, or how will it end up. I just really hate cliff-hanger stories, I’m assuming that there’s more than that.

This book made me sad, and broken-hearted. Even if the book is not what I expected, it made me realize a few things. Like we shouldn’t take love for granted; stop being selfish (this is for guys like Justin, I hate them so much); Don’t settle for less, and it’s not enough that you just love a person, it should be mutual, that’s how relationships work. I ache for Rhiannon’s heart, but I also admire her for being so bold and brave. She doesn’t deserve guys like Justin. She deserve guys that’ll make her feel special, turn her world upside down, make her feel the butterflies in her stomach.

I know that there are lots of girls who endures this kind of painful relationship and persist on staying because that’s how they perceive love. But NO, I’ll tell you that love shouldn’t be that way, and you should be treated like a woman because you deserve it, (esp. those girls with a kind heart) you deserve to feel worthy, and to feel love.

“I couldn’t fight the tide, so I decided to float along”

After reading the entire book, I thought I’ll understand why Justin behaves like who he is, but I don’t. I really hate it when guys like him takes everything for granted *grrr*

Anyways, the way David Levithan ended the story was — bittersweet, and kind of hopeful. Yes, I seethed about its storyline, but it’s still good. I’m kind of hoping that David will continue A’s journey, his encounter with the Reverend, and if A and Rhiannon will meet again.

So many doubts, so many questions…

That’s why I’ll give it 3 hearts.
You can also read this book without reading Everyday. It’s like a stand alone for me. Because the details and the gist point of the story was still there.

“I want to stop time. I know I cannot stop time.”